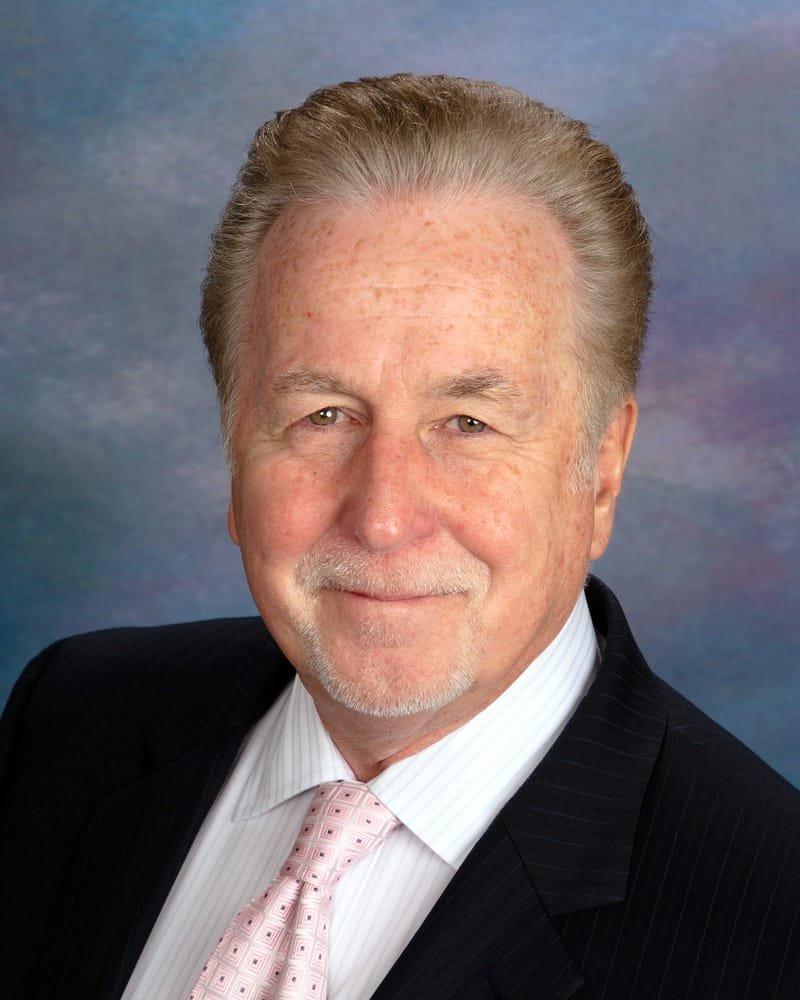 Rick Silva has over 40 years of experience in the Insurance & Financial Services Industry. He began his career in Met Life's Management Development Program for returning Vietnam Era Vets. He successfully opened his own Agency and built it into a leading production organization with both American National & New England Life. After selling the Agency to a major Investment Company, Rick moved into Corporate Management.

Over the next 25 years he successfully ran sales, marketing & distribution divisions of major carriers such as Chubb, Jefferson Pilot, Provident Mutual & Nationwide Financial. Rick opened a private practice in 2005 and quickly built a successful venture through multiple relationships with Attorneys and Accountants. In addition he was able to secure major endorsements from a number of Professional Business Associations in the Golf, Hotel, Restaurant & Small Business industries.

Rick's extensive experience working with both traditional and alternative distribution organizations such as CPA firms, Wire-houses, Major Producer Groups, and Industry Leading Producers has led him to redesign and restructure Underwriting Specialists’ forward-thinking strategy into a 21st Century production organization that will be unique in its market approach, and in the opportunities it will bring to its valued Affiliates.

Rick holds his Series 7 license with Innovation Partners LLC, and is licensed in all Insurance related disciplines in eight states. He is the recipient of numerous production and leadership awards, both Industry and company - wise, and is the founding Partner of the Financial Services Marketing Association.

Rick has a CLU designation, and holds a Master of Science Degree from the University of Pennsylvania in Organizational Dynamics. He served in Vietnam and the DMZ in Korea as a Recon Scout. He is a published Author of numerous articles both business and non-business. He is a founding member of the FC Delco Soccer Organization a nationally recognized youth sports organization, and holds a National Coaching license.

Rick lives in Blue Bell Country Club with his wife Eileen who between them, have five children and six grandchildren.